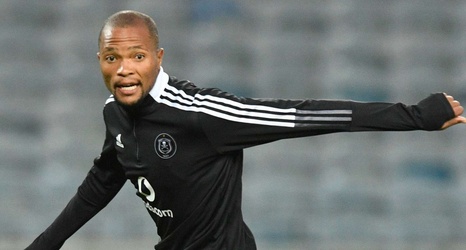 Bafana Bafana coach Hugo Broos says it is “extremely disappointing” they could not locate Orlando Pirates midfielder Goodman Mosele to report for camp on Sunday to start preparations for back-to-back 2022 Fifa World Cup qualifiers against Ethiopia.

Mosele has since been replaced by SuperSport United’s Jesse Donn who received his maiden national team call-up.

Bafana play their third match of Group G against Ethiopia away on Saturday, before hosting the same side three days later.