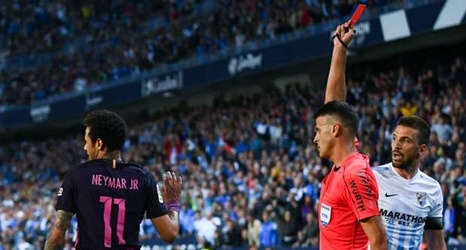 Ebere Orji was on target twice as Uchenna Kanu made her Damallsvenskan debut outing in style as Linkopings earned a 3-0 opening day triumph against Violah Nambi's Vaxjo on Saturday.

Orji left Umea to join the Swedish outfit in February, while Kanu arrived from Spanish side Sevilla last Sunday and made a cameo appearance as the former bagged a brace in the team's win.

Having defeated Eskilstuna United and Orebro, Linkopings built on their morale-boosting warm-up triumphs and Orji scored the team's first goal of the season to open the lead in the 14th minute.