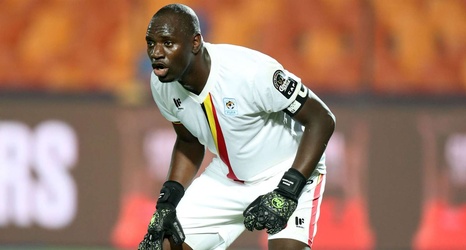 Having amassed over 70 caps with the Cranes since 2005, Onyango announced his retirement on Monday just two hours after helping Masadanwana beat Chippa United in a Premier Soccer League match.

His time with Uganda also comes to an end exactly two weeks after they failed to qualify for the 2022 Africa Cup of Nations finals under his captaincy.

"It is with a heavy heart that I am announcing my retirement from international football," Onyango announced on social media.