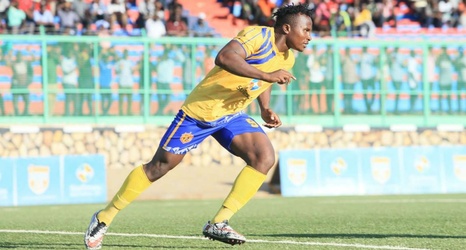 The former Ugandan Premier League (UPL) champions have confirmed the latest news on their official website by stating: “KCCA FC and John Egbuonu Odumegwu have mutually agreed to part ways.

“The Nigerian forward signed a two-year contract in September 2019 but he has served only one year. During his time at KCCA, Odumegwu scored one goal which was against Maroons FC last year on the 22nd of October 2019 in a 1-3 away win.”

Confirming the exit of the player, KCCA acting Chief Executive Officer (CEO) Michael Kirunga said: “Yes, it is true the club has mutually agreed with Odumegwu to terminate his contract.