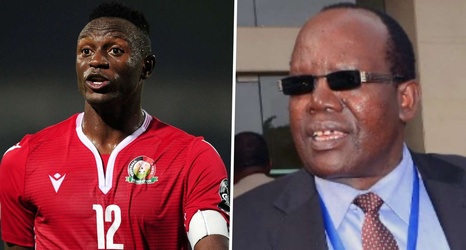 Former Football Kenya Federation (FKF) president Sam Nyamweya claims Victor Wanyama was pushed out of the national team set up after a disagreement with football bosses over allowances payable to players for competing at the 2019 Africa Cup of Nations.

Wanyama recently called time on an eventful Harambee Stars career via an emotional statement on his social media pages.

The announcement was received with mixed reactions and brought down the curtains on an eventful 14-year career he had with the national team, in which he wore the armband for six years.