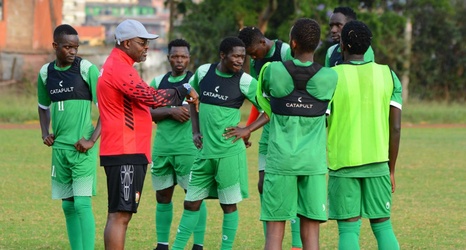 Neymar is not yet at the level of Ronaldinho and Kaka but boasts the potential to eclipse the efforts of two iconic fellow Brazilians, claims the 29-year-old's former Santos team-mate Leo.

A superstar performer currently on the books of Paris Saint-Germain has been a leading light for his country since bursting onto the scene as a talented teenager in 2009.

A standing among the modern-day elite has been cemented, having thrived at Barcelona and with PSG, but World Cup glory has proved elusive and Neymar remains without a much-coveted Ballon d'Or in his trophy collection.