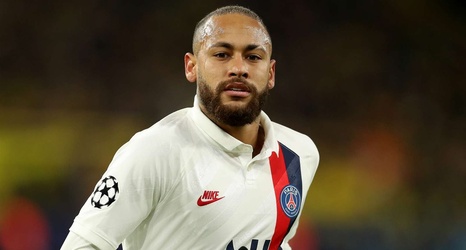 Paris Saint-Germain superstar Neymar is an "excellent player" but lets himself down whenever he "tries to cheat" on the pitch, according to Vincente del Bosque.

Neymar established himself as one of the top performers in European football during his time at Barcelona, after being snapped up by the Spanish champions as a youngster while on the books of Santos.

He hit 103 goals in 182 appearances across all competitions for the Blaugrana, helping them win eight major trophies in total, including two La Liga titles and the Champions League.