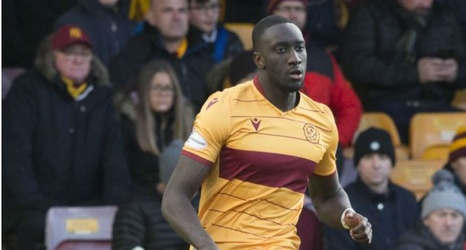 Mark O'Hara, Christopher Long and Mugabi gave Motherwell a healthy win away from home against a stronger opponent in Aberdeen who have been in good form given their previous performances.

“Today [Sunday] was a brilliant result for us,” Mugabi said as per Football256.

“It was a nice game to get my first goal for the club and start climbing higher on the table.”

Mugabi honed his skills at Fulham and Southampton academies between 2011 to 2016.