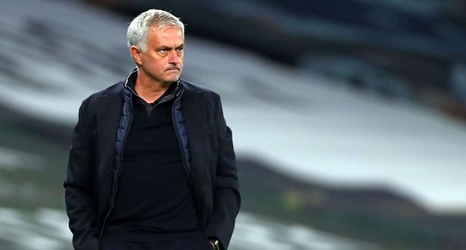 Jose Mourinho hailed Tottenham's strength in depth after a much-changed Spurs side earned a 3-0 win over LASK in the Europa League.

But there was no lack of fluency on show as hosts Tottenham raced into an early two-goal lead before putting a seal on the victory in the final 10 minutes.

Spurs head coach Mourinho was understandably delighted to have seen his team earn such a comfortable victory in London.