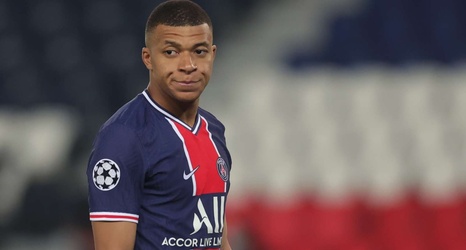 Kylian Mbappe has been included in Paris Saint-Germain's squad for the second leg of their Champions League semi-final clash with Manchester City.

The World Cup-winning forward had been a doubt for a trip to Etihad Stadium after picking up a calf complaint.

He was however rested for the Ligue 1 meeting with Lens on Saturday and is now ready for a return to action.

Who is included in PSG's travelling party?

Mauricio Pochettino is almost at full strength for the meeting with City, with Juan Bernat the only experienced star stuck on the sidelines with knee ligament damage.