Mbappe can be convinced to stay at PSG as summer transfer was never on the cards, says Herrera 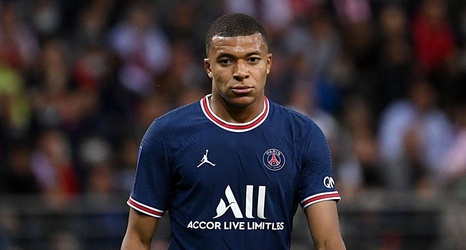 Ander Herrera believes Kylian Mbappe can be convinced to sign a new contract at Paris Saint-Germain, with a summer transfer away from Parc des Princes never on the cards for the World Cup-winning forward.

Real Madrid did look into prising the 22-year-old away from PSG, with Goal confirming that a €220 million (£189m/$260m) offer was tabled as the last recruitment window ran down.

That was knocked back, with efforts being made in the French capital to tie a prized asset to fresh terms, and Herrera believes success in Ligue 1 and the Champions League this season will tempt the superstar frontman into staying.