Marsch: As an American, I can't understand how Bielefeld should have a chance against Bayern 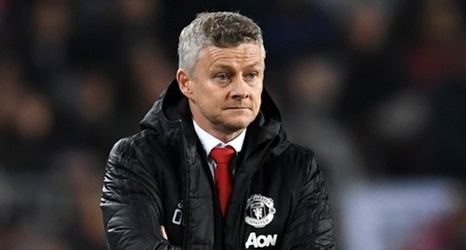 The Bavarian giants, held to a shock draw last term by the minnows, have a vastly larger budget, and their rival coach feels the discrepancy is unfair

RB Leipzig boss Jesse Marsch says that Bayern Munich's financial advantage over the majority of their Bundesliga rivals leaves few of them with a fair shot against them, highlighting minnows Arminia Bielefeld to illustrate his point.

The Bavarian giants were held to a shock 3-3 draw by the North Rhine-Westphalia outfit last season, in spite of the vast gulf in resources between the pair.

Now, speaking after his side were thrashed 4-1 in their attempts to gain ground upon the reigning champions, Marsch has admitted that he does not understand how such financial disparity benefits the competition long-term.