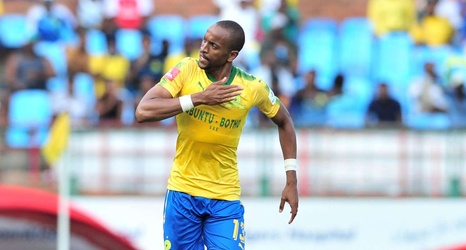 Veteran midfielder Tiyani Mabunda has confirmed his departure from Mamelodi Sundowns and hinted at returning to Chloorkop as a coach.

Mabunda leaves Sundowns after winning five Premier Soccer League titles with them but could not be credited for a sixth one after failing to make a single appearance in last season’s league triumph.

He also helped the Brazilians to the 2016 Caf Champions League, Caf Super Cup, a Nedbank Cup and a Telkom Knockout trophy.

As he leaves Masandawana, Mabunda gave a hint of him coming back to coach the club.