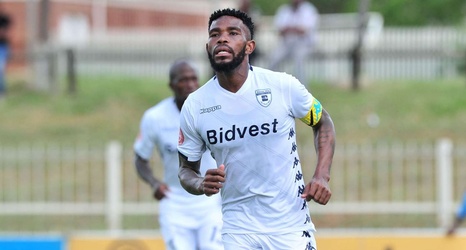 Napoli defender Luiz Felipe admits that speculation linking him with a possible move to Barcelona “excites me”.

The 23-year-old is among those La Liga giants at Camp Nou are said to be considering as they piece together recruitment plans for the next transfer window.

Felipe has proved himself in European football since arriving in Rome from Ituano in 2016.

An initial loan spell at Salernitana allowed him to find his feet, before further potential was unlocked by Serie A heavyweights Lazio.

Felipe has taken in 78 appearances across the last three seasons, with those outings seeing him register on prominent radars elsewhere.