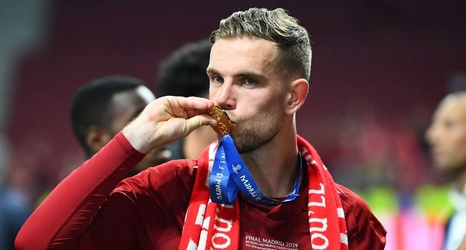 Liverpool captain Jordan Henderson believes the club were determined to learn from past mistakes heading into the 2019 Champions League final.

Having lost the decider against Real Madrid the season before and also finishing one point short in the race for the Premier League title in the 2018-19 season, Jurgen Klopp's side were no stranger to falling short of silverware.

Against Tottenham however, the Reds made sure to get the job done with goals from Mohamed Salah and Divock Origi sealing a fairly comfortable victory in the final last year.