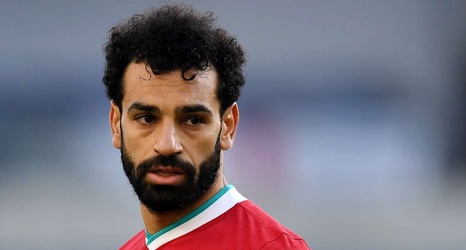 Liverpool have been warned that Mohamed Salah will look to move on if “a better offer comes in”, with the Egyptian’s former coach not surprised by renewed talk of interest from Real Madrid and Barcelona.

A prolific presence at Anfield has been keeping that rumour mill ticking over with regular admissions that he may be tempted to take on a new challenge in La Liga at some stage in the near future.

He remains tied to a long-term contract on Merseyside for now, but money talks in modern football and Hamdi Nooh admits that a much-coveted 28-year-old could be lured away from his current surroundings by an intriguing proposition.