Liverpool not afraid of any team and can beat everyone – Matip 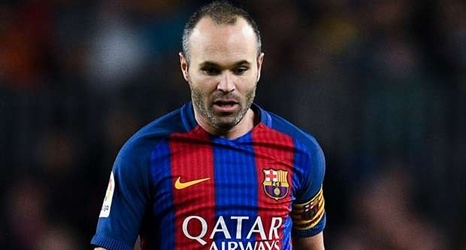 Liverpool centre-back Joel Matip believes they are capable of beating every team with their rich vein of form in all competitions.

Matip who is a key player in Jurgen Klopp’s team this season, has contributed to Liverpool’s fine start to the campaign having played in eight of their 10 matches.

The Reds are second in the Premier League table with 15 points from seven matches – a point behind leaders Chelsea, and they also lead their Champions League group with six points from two games, ahead of Atletico Madrid, Porto and AC Milan.

"I think we are in good shape and we don’t have to be afraid of any team, but we have to play our football 100 percent,” Matip told the club’s website.