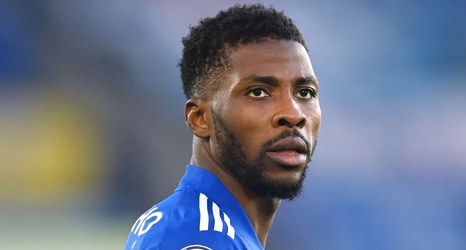 Kelechi Iheanacho and Patson Daka will start from the bench when Leicester City take on West Ham United in Monday’s Premier League encounter.

The Foxes began their 2021-22 campaign on a winning note with Brendan Rodgers’ men defeating Wolverhampton Wanderers 1-0 at the King Power Stadium.

Against the Hammers, the reigning English FA Cup winners would be hoping to continue their fine start – as they target a Champions League ticket next term.

In a 4-2-3-1 formation, Jamie Vardy leads Leicester’s frontline line while relying on the services of Ayoze Perez, James Maddison, and Harvey Barnes.