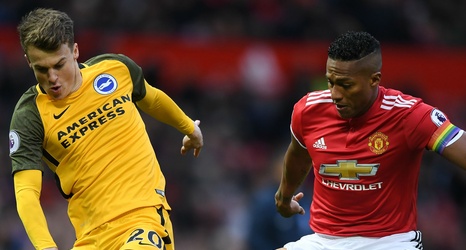 Turkish Super Lig side Alanyaspor have announced the signing of Khouma Babacar on loan from Italian club Sassuolo.

The Senegal international signed a year-and-half loan contract with the Bahcesehir Okullaru0131 Stadium outfit after successful medicals on Thursday.

Alanyaspor also have an option of signing the 27-year-old permanently on the condition of satisfactory performances from the centre-forward.

Babacar started his career from his country with Rail youth setup in 2005 and then moved to Italy to continue his development, joining Delfino Pescara 1936 academy.