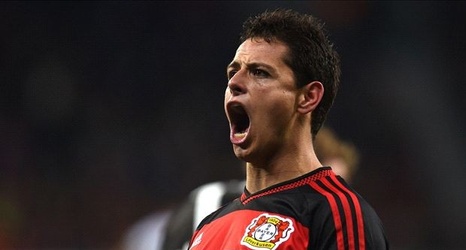 Former Kaizer Chiefs attacker Patrick Mayo feels the Soweto giants are struggling because new players need to “adapt and adjust” as he also asks for patience on coach Stuart Baxter.

Chiefs have had a difficult season so far, marked by elimination from the MTN8 as well as failing to win their last four Premier Soccer League games.

They have managed six points from as many league games so far this season.

Their shortcomings upfront have been underlined by scoring just four league goals and they have conceded eight times.

After the Soweto giants signed nine new players following the end of their Fifa transfer ban, Mayo feels it will take time before the team becomes a highly competitive side.