Kaizer Chiefs' Parker is not desperate for new contract - agent 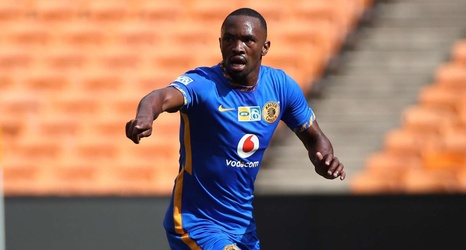 Bernard Parker's agent Mike Makaab says they are not in a hurry to open negotiations with Kaizer Chiefs regarding the attacker's future as his contract is nearing an end.

Parker has been with Chiefs since 2011 but his contributions at the club have decreased with no single Premier Soccer League goal in the past two seasons.

This term he has managed just an assist and a goal in 26 games across all competitions and with his Amakhosi future uncertain, Makaab says they are not desperate to extend his stay.

“We truly are not going to – and we’ve had a chat with Bernard on it – look at this seriously until closer to the end of the season‚” said Makaab as per Sowetan Live.