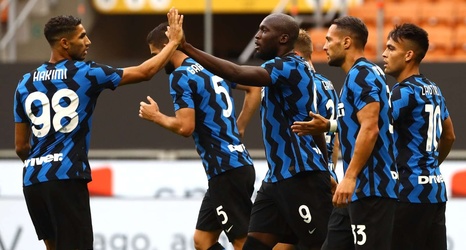 Former Juventus and AC Milan defender Gianluca Zambrotta has backed new signing Achraf Hakimi to make a difference with his qualities at Inter Milan this season.

The 21-year full-back teamed up with the Serie A outfit from Real Madrid this summer after signing a five-year deal.

He joined Inter Milan on the back of an impressive loan stint at Borussia Dortmund, where he registered nine goals and 10 assists across all competitions last season.

Ahead of his potential Serie A debut against Fiorentina on Saturday, Zambrotta revealed the two-time Caf Youth Player of the Year offers Antonio Conte a variety of options tactically.