Juventus in talks for Sassuolo-owned Scamacca 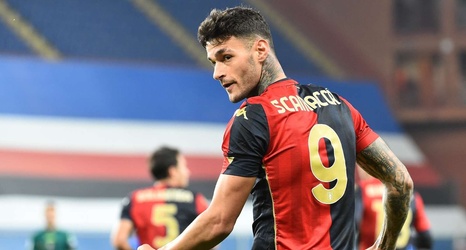 Juventus are pushing ahead with talks over the signing of Gianluca Scamacca from Sassuolo following an injury to Paulo Dybala.

Argentina international Dybala is facing three weeks on the sidelines after damaging a knee ligament in Juventus’ 3-1 win over Sassuolo on Sunday.

"This morning Paulo Dybala underwent diagnostic investigations at J | medical which revealed a low-grade lesion of the medial collateral ligament of the left knee with recovery times of approximately 15/20 days," Juventus said in a statement on their official website.

With Alvaro Morata also struggling with injuries, Juve coach Andrea Pirlo is concerned about being light in attack for the second half of the season.