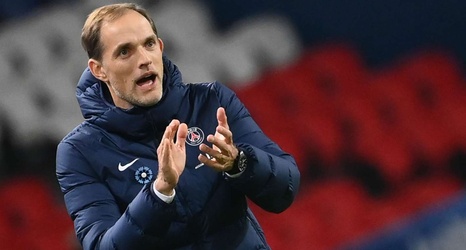 Thomas Tuchel says he "understands" criticism of Paris Saint-Germain but dismissed its credibility when coming from fans and journalists watching from a "sofa".

PSG were out of sorts in the Champions League on Tuesday, as last season's beaten finalists scraped a narrow 1-0 win at RB Leipzig.

The decisive goal, an 11th-minute Neymar penalty, was one of just three shots on target mustered by PSG over the course of the match.

Tuchel said after the game that he would not apologise for winning in a somewhat ugly fashion, with Leipzig enjoying 63 per cent of possession and managing 15 shots in total.