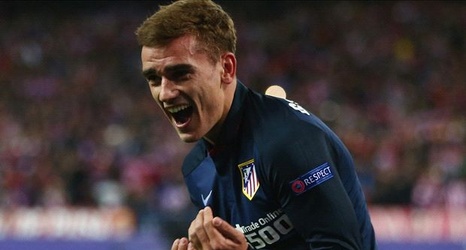 JDT has revealed on their official page that they have received an offer from Portuguese side Portimonense SC for the transfer of Safawi Rasid, possibly for the 2020/21 season of the Primeira Liga.

That could mean that Safawi might not feature in the resumption of the Malaysia Super League season as the new Primeira Liga season will begin on 20 September 2020 with Safawi likely needed to be part of the pre-season.

Portimonense actually finished in the relegation at the end of the 2019/20 season by finishing second last in the 17-team league but got a reprieve to remain in the top flight after Vitoria Setubal could not fulfill licensing requirements.