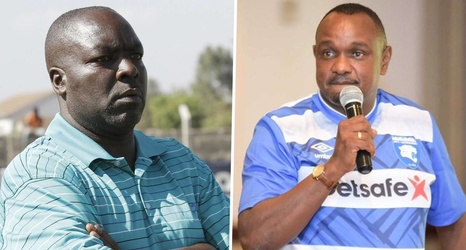 Gilbert Selebwa has hit out at AFC Leopards chairman Dan Shikanda for claims he will give each player at the club a new house if they win the current or next FKF Premier League season.

Shikanda had told Goal in a previous interview all the players in the team’s squad were guaranteed houses in Nairobi should the team end their 22-year wait for the top-flight title this season or the next one.

But according to Selebwa, who has handled AFC on many occasions, the offer by Shikanda does not make sense because the club cannot afford it.