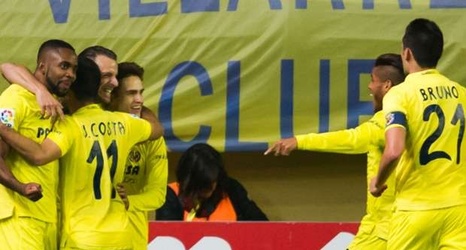 AC Milan legend Kaka says the relationship he shared with the club’s fans was totally ‘authentic’ during his two spells at the club.

Speaking in an interview with AC Milan’s official app, the Brazilian recalled a message of affection he sent to the stands at San Siro, patting his heart with his hand.

“What made it so great is how authentic it was,” Kaka said.