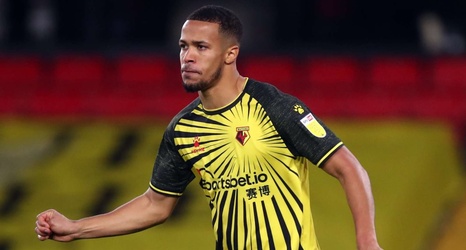 William Troost-Ekong was elated having fans cheering them on as Watford hosted West Bromwich Albion in a pre-season friendly on Saturday.

The supporters were allowed into Vicarage Road to watch as the Hornets faced the Baggies, a match that ended goalless.

However, that did not take away the joy from the Nigeria international, who enjoyed the cheers in the stadium for the first time in 221 days.

"It was really nice; I think all of us really enjoyed the game [on Saturday]," Troost-Ekong told the club's official portal.