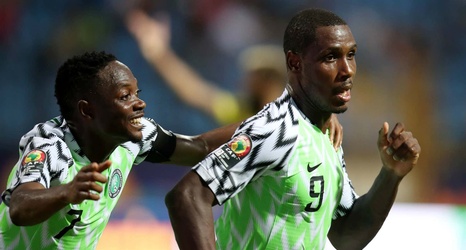 Garba Lawal claims Odion Ighalo’s international return will bring competition to the Super Eagles, lauding him for the experience he possesses.

The former Manchester United striker had drawn the curtain on his Nigeria career days after the 2019 Africa Cup of Nations – where he emerged as top scorer in Egypt.

Two years later, he rescinded his decision as coach Gernot Rohr aimed to find stability in the frontline of the three-time African champions.

And on Monday evening, the 32-year-old was among the 24-man squad for the 2022 Fifa World Cup qualifiers against Liberia and Cape Verde in November.