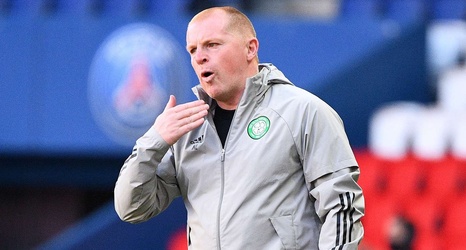 Celtic manager Neil Lennon borrowed from the Donald Trump phrasebook to hit out at the "fake news" that has dogged his side through their recent dip in form.

The Bhoys, seeking a record 10th consecutive Scottish league title in 2020-21, went down in the Old Firm Derby to Rangers and again last Thursday in the Europa League against Milan before salvaging a 3-3 draw at the weekend with Abderdeen to extend their winless run to three games.

On-loan Brighton defender Shane Duffy in particular has been targeted for criticism over his performances, as Celtic trail their Glasgow rivals by six points at the top of the Scottish Premiership, albeit with a game in hand.