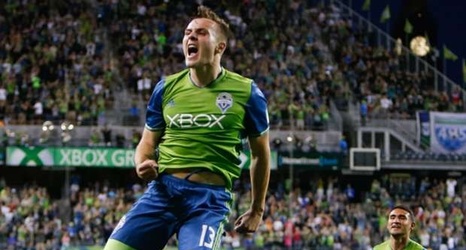 Arsenal manager Mikel Arteta has revealed that the decision to leave William Saliba out of the Gunners’ Europa League squad was a “hurtful” and regrettable one.

It proved to be an injury-hit campaign for the youngster, and when he finally joined up with the London side on a full-time basis he was unable to immediately win over the confidence of the manager.

Consequently, he was left out of the group that will play European football before Christmas, despite a crisis at centre-back ahead of the encounter with Dundalk leaving Arteta’s men short in that area.