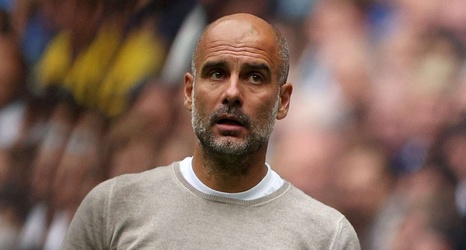 City are short of a striker after missing out on top target Harry Kane, who will remain at Tottenham, while they also pulled the plug on a move for Juventus forward Cristiano Ronaldo.

Several players, including Bernardo Silva and Aymeric Laporte, have been linked with moves away from the Etihad Stadium, but Guardiola is expecting to have the same squad after the transfer window shuts on Tuesday.