Gomes: I left Man Utd for Lille to find happiness in my football 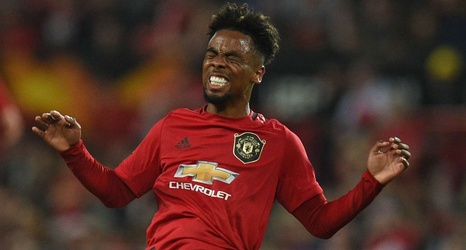 Angel Gomes has explained that he left Manchester United to sign for Lille in the summer because he craved “happiness” in his football career.

The winger was rarely used under Ole Gunnar Solskjaer at Old Trafford, so when his contract expired he departed the club for France.

Lille moved him to Boavista on loan, and since moving to Portugal he has played regularly and has won critical acclaim for his displays.

While he admits that leaving United – a club he had been with 14 years – was tough, he says it was a necessary step for his personal development.