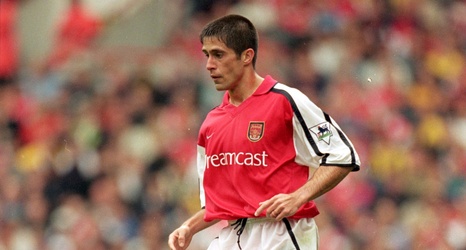 Former Arsenal defender Sylvinho says Brazil’s trip to the Emirates Stadium to face Uruguay on November’s Brasil Global Tour will bring back great memories of his time with the club.

The former Gunner is now assistant to Selecao coach Tite, who is preparing for his final international dates of the calendar year as the five-time world champions work towards next year’s Copa America.

And Sylvinho insists the Selecao’s return to London will allow him to recall a ‘special’ period in his life.

“Back in 1999 I was the first Brazilian athlete signed by Arsenal,” he said.