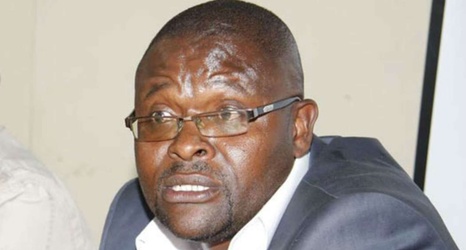 Football Kenya Federation (FKF) has settled for Jacob ‘Ghost’ Mulee as the new coach for Harambee Stars hours after they parted ways with Francis Kimanzi.

Goal can exclusively reveal the Federation under Nick Mwendwa has already contacted Mulee, who is set to make a grand return to the team he coached and guided to the 2004 Africa Cup of Nations finals held in Tunis, Tunisia.

A source within the federation has confirmed to Goal the appointment of Mulee by stating: “We are set to unveil ‘Ghost’ after doing away with Kimanzi, the ceremony will be held on tomorrow [Wednesday] and he will be given a free hand to pick his backroom staff,” the source told Goal.