Ferran Torres responds to Barcelona transfer rumours, with Man City star happy where he is 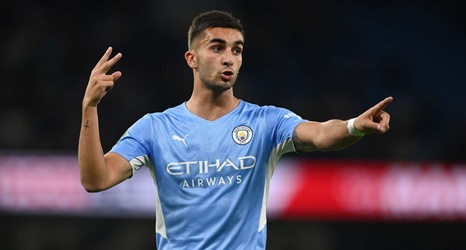 Ferran Torres is reading little into reports suggesting that Manchester City could allow him to join Barcelona on loan in January, with the Spain international pointing out that “there are always rumours”.

The 21-year-old forward is a player who has registered on the radars of Barca and Real Madrid since bursting onto a senior stage at Valencia.

Clasico rivals were unable to do a deal when a big-money move was made in 2020, as City won that race, but a stint at Camp Nou is being speculated on again ahead of the winter transfer window.