Fan View: Mvala carrying Bafana Bafana on his shoulders and taking them to Qatar 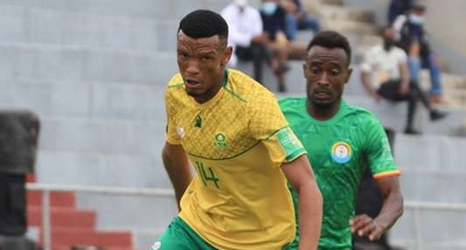 South Africa boosted their ambition of qualifying for the 2022 Fifa World Cup finals in Qatar by claiming a 3-1 victory over Ethiopia in Bahir Dar on Saturday afternoon.

The victory saw Bafana maintain their lead at the top of the Group G standings - a point clear of second-placed Ghana with three matches left.

However, some South African fans strongly believe that Bafana will win the group and advance to the next round of qualifying where they would face one of the nine group winners.