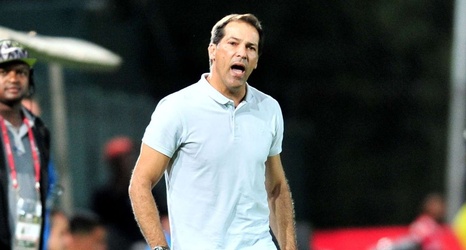 Mozambique-born De Sa will be reunited with Queiroz, after working together for Bafana Bafana between 2000 and 2002.

De Sa was previously part of the former Real Madrid and Portugal coach’s backroom staff when he was at the helm of the South African national team.

The arrival of Queiroz in Egypt follows the departure of Hossam El Badry from the Pharaohs job and his new assistant coach has since quit as Cape Town All Stars tactician.