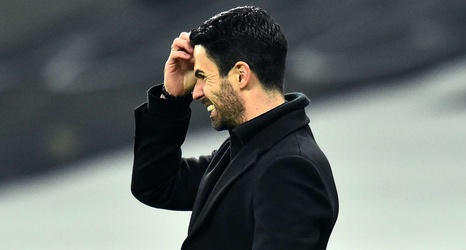 Ashley Cole believes Arsenal are heading for a fifth successive season outside of the top four unless Mikel Arteta gets to grips with the current crisis at the club.

A wretched start to the Premier League campaign has seen Arsenal drift to 15th place, losing seven of their opening 12 games including the last four at home.

They head into Wednesday's game against Southampton trailing their visitors by 10 points, a staggering set of circumstances so early in the season that reflects both the Saints' strong start and Arsenal's current malaise.

The omens for Arsenal looked good when Arteta's team, building on some positive results and lively performances, beat Chelsea in the FA Cup final at the beginning of August.