Dube: I will help Azam FC end drought for titles in new season 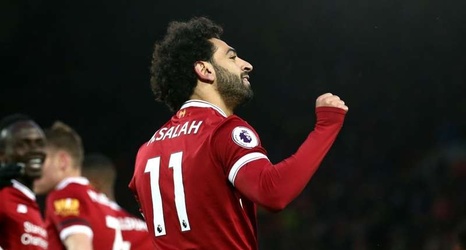 New Azam FC signing Prince Dube has revealed his expectations after signing for the club on Monday.

The Zimbabwean international penned a two-year contract with the former league and FA Cup champions in a deal that is understood to have fetched his former side Highlanders FC of Zimbabwe $50,000.

Dube, who made the transfer with four months still remaining on his contract, has now revealed the reason he opted to sign for the Chamazi-based club ahead of the new 2020-21 campaign.

“I am very happy I just signed for Azam, I have come here to help the team to compete for trophies and also use every chance I get to score goals,” Dube told reporters after signing.