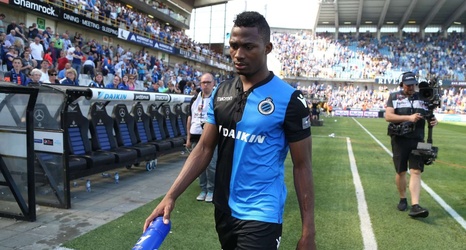 According to Belgian news outlet Het Laatste Nieuws, the Nigeria international who was in action as the Blue-Black silenced FC Zenit Saint Petersburg 2-1 in October, was dropped from the squad after he reacted angrily on the team bus because he was not allowed to sit where he wanted.

Brugge had placed strict measures on the team bus amid the coronavirus pandemic.

His manager Philippe Clement confirmed the 23-year-old is fit to face Lucien Favre's Bundesliga outfit but was dropped for his behaviour.