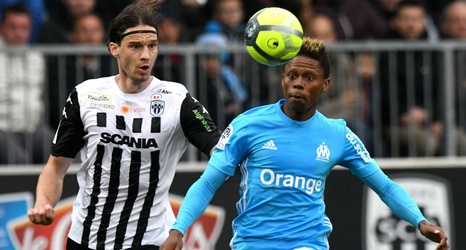 Dynamo Moscow have announced the postponement of Sunday's Premier League match against Krasnodar after three players tested positive for coronavirus.

The three infected players were identified to be Cameroon striker Clinton Njie, Burkina Faso midfielder Charles Kabore and Sebastian Szymanski after Saturday's test and they have been placed in a mandatory 14-day quarantine.

Dynamo Moscow were scheduled to resume their 2019-20 Russian top-flight campaign on Sunday after the league was suspended in March due to the Covid-19 pandemic.

After notifying the Russian Football Union and the league authorities, the White-Blues disclosed that Krasnodar have agreed to the postponement of the matchday 23 fixture to July 19.