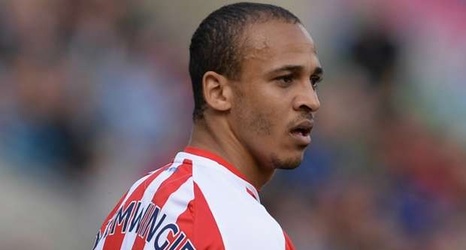 The player and the club both confirmed they agreed to mutually part ways.

Leaving Odisha comes after just a season with the Indian outfit in what was his first time to play outside South Africa.

“It is with sadness, but so much gratitude, that I can announce that I will not be returning to India for a second season,” Alexander announced on social media.