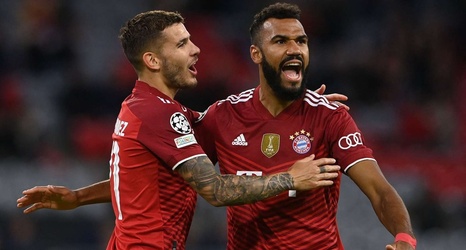 With Julian Nagelsmann's side cruising with a 4-0 lead, Choupo-Moting was thrown into the fray as a 79th-minute substitute for Robert Lewandowski who grabbed a brace earlier in the match.

In the 87th minute, the Indomitable Lions captain powered a header to the back of the net as icing on the cake for Bavarians, thanks to Benjamin Pavard's cross.