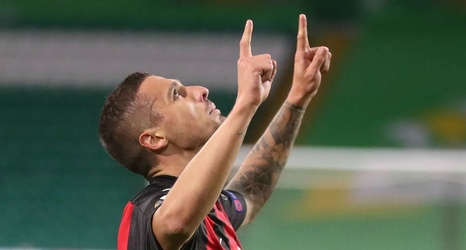 Rade Krunic opened his Milan goalscoring account as the in-form Serie A giants won 3-1 at Celtic in their Europa League Group H opener.

Bosnian midfielder Krunic headed the first and Brahim Diaz scored a neat second for the Rossoneri, before Jens Hauge added a late third, as they produced an efficient performance in Glasgow against the Scottish champions.

With Celtic reeling from a derby defeat to Rangers and weakened by a string of injuries, this match always looked unlikely to provide the succour for which they were hoping.