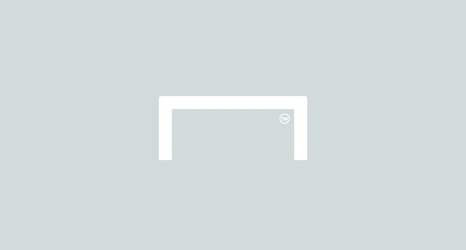 After a short stint with Indian club Jamshedpur, Tim Cahill has all but played his final professional game of football with his contract set to expire at the end of March.

The 39-year-old striker made his name in England with Millwall and Everton before embarking on a whirlwind few years that saw him play club football in America, China, Australia and India.

The Socceroos all-time leading goal scorer, Cahill retired from international football after the 2018 World Cup and confirmed his club career is over when asked if he'll go around for another season.