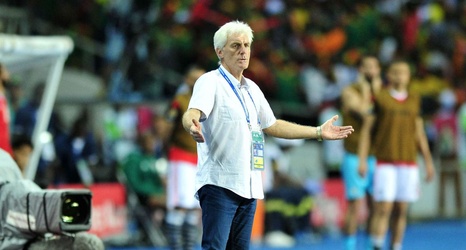 The South Africa job is the Belgian’s fourth in Africa after previously taking charge of Algerian clubs JS Kabylie and NA Hussein Dey as well as Cameroon whom he guided to the 2017 Afcon triumph and the Fifa Confederations Cup later that year.

Hugo replaces Molefi Ntseki who was fitted at the end of March after failing to help Bafana qualify for the 2022 Afcon finals.

The appointment of the Belgian ends weeks of speculation about who was going to be the next man to take charge of South Africa.