Benzema out of Real's trip to Inter as Casemiro returns 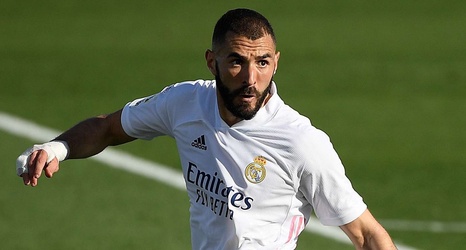 Karim Benzema and Sergio Ramos have not been included in the Real Madrid squad for their UEFA Champions League clash with Inter Milan, but Zinedine Zidane has been boosted by the return of Casemiro.

France forward Benzema has not featured since picking up a knock in the loss to Valencia on November 8, and was absent as Real returned to action following the international break with a draw at Villarreal.

There was hope that he would be fit to link up with the squad for the trip to Inter on Wednesday, but his name was absent from the 21-man list.