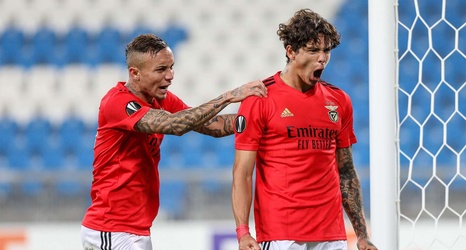 Nunez opened his account for Benfica with a three-goal haul as the Portuguese powerhouse defeated Lech Poznan 4-2 in their Europa League opener on Thursday.

The 21-year-old Uruguay forward became Benfica's most expensive signing when he arrived from Almeria in a €24 million ($28m) deal in September.