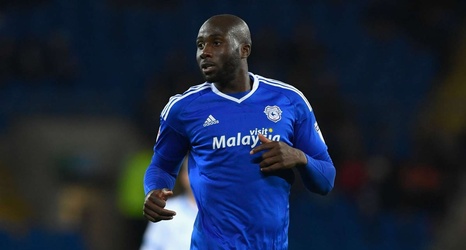 Sol Bamba is hoping Cardiff City can return to the Premier League, a season after their relegation to the Championship.

The centre-back could not help his side survive the drop from the English top-flight last campaign after suffering a knee ligament injury in March 2019.

The Ivory Coast international only featured in six Championship games as the Bluebirds secured a place in the play-offs, having recently recovered from his injury problems.

Cardiff will hope to overturn a 2-0 first leg semi-final deficit against Fulham when they square off in the second leg on Thursday evening for a chance to achieve their Premier League target.